Unfortunately, we seldom hear about the danger of occult activities.  On the other hand, many people participate in these activities just for fun, or simply to satisfy their curiosity. 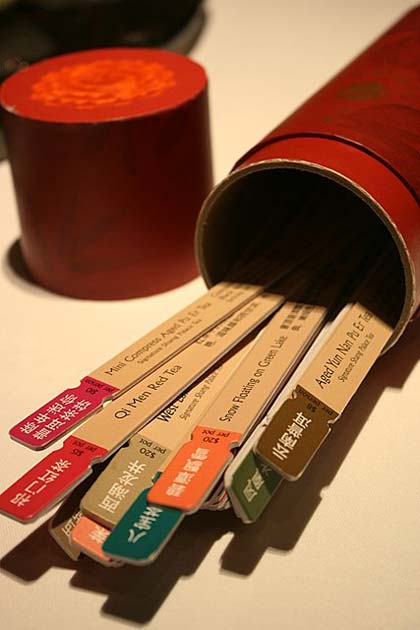 The occult encompasses such things as magic, witchcraft, sorcery, fortune telling of any kind such as palm reading, crystal ball gazing, numerology, seeing psychics, tarot cards, ouija boards, séances, astrology, any form of horoscopes, hypnotism, crystals, Satanism, voodoo, channeling, Dungeon and Dragons and the New Age Movement.  The supernatural has always been seen as mysterious to some, and downright dangerous of its existence, many still fear even discussing anything involving the occult.  By the word ‘occult’ we are speaking of some supra-human or supernatural influence that is not from God.  We commonly associate the occult with anything that has demonic influence.

Dabbling in the occult can be as simple as having a fifteen minute tarot card reading to see what our future has hold in store for us.  Seemingly harmless and usually fun but sadly, many come to rely on the tarot cards to guide their future.  When people begin to rely on any branch of the occult or cut God from their daily lives, they also begin to paralyze themselves from leading normal lives.

The occult has become much more popular than it was twenty years ago.  Today, there are popular satanic music, satanic street gangs, satanic worship, a more widespread use of the horoscope and study of the signs of the zodiac, and satanic games that can be purchased.  In spite of all these, many people do not take the occult seriously.  Many people think the power of the Evil is actually a part of the ‘real’ world in which we live. 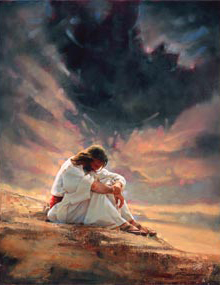 The Evil One can tempt us, just like how he tempted Jesus in the wilderness.  But he cannot touch us directly unless we open a door for him.  We should realize how dangerous it is to get involved in seemingly harmless little things like reading the daily horoscopes, or any little superstition.  The devil just needs a little crack in the door to our soul and he will happily accept the invitation.

It is said that one of Satan’s greatest accomplishments is that he has managed to make many of us believe that he does not exist.  How can we fight against something that we believe does not exist?  How can we reject something that we believe only exists in folktales?  The truth is that there is indeed a world of evil spirits and their goal is to deceive people and trap them by occult practices.  Peter warned us in his first epistle that the devil does exist.  “Be alert, be on the watch!  Your enemy, the Devil, roams round like a roaring lion, looking for someone to devour.”  ( 1 Peter 5: 8 )

Satan does not appear in a puff of red smoke with a pitchfork, horns and fire.  If we saw him for what he is, we could easily reject him.  He appears as a seduction, as a likeable entity, as a nice person.  He is the charming killer.

We must remind ourselves that occult practices are not godly.  God declares that they are sinful and idolatrous.  ( Deuteronomy 18: 9 – 12 )  Occult activities reject God’s will for man.

These practices introduce people to spiritual entities who in the end seek their own destruction.  We can’t say that a single deliberate exposure to a given practice or event is dangerous, nor can we say it is absolutely safe.  Some studies have shown that involvement with relatively minor occult practices has already caused some people to suffer mental illness.

No one knows how demonic beings operate in relation to these practices.  Therefore it is impossible to say that an ‘X’ amount of psychic involvement will result in demonic contact.  No one knows where the line is drawn between dabbling and demonizing, or between curiosity and commitment, nor do we know how and when the line is crossed.  It is important to keep in mind that the dangers and symptoms of the aftermath of the involvement in occult activities are not often easily and immediately recognized.  These symptoms include the gradual resistance to the gospel and/or gradual stages of psychological damage.  This can adversely affect a person’s spiritual, mental, and emotional state.

The occult is in many ways the equivalent of a spiritual AIDS. In both cases:

Participating in occult activities is like walking unprotected on a minefield without knowledge of the number or location of the mines.  If no one in their right mind would enter such a place on earth, neither should they do so anywhere else.

If you’ve been involved in occultism in any form, even if you have only read about it, renounce any specific occult activity and occultism in general.  Ask God’s forgiveness by going to confession.  Burn and throw away all items associated with these practices.

How can we resist him?  We should learn from the example Jesus set when he was praying in the wilderness before He started preaching.  He spent forty days praying and fasting.  Also, do not ignore the power of the Sacrament of Reconciliation.  This sacrament helps us to break off from the influence of Satan.

Let us remember Peter’s teaching, “Be firm in your faith and resist him, because you know that your fellow-believers in all the world are going through the same kind of sufferings.  But after you have suffered for a little while, the God of all grace, who calls you to share his eternal glory in union with Christ, will himself perfect you and give you firmness, strength, and a sure foundation.  To him be the power for ever! Amen.”  ( 1 Peter 5: 9 – 11 )